Marijuana Tourism in Jamaica – A Guide for Visitors

Marijuana tourism is on the rise as people discover that cannabis can be a powerful weapon in the fight against many diseases but is still illegal in a lot of places. 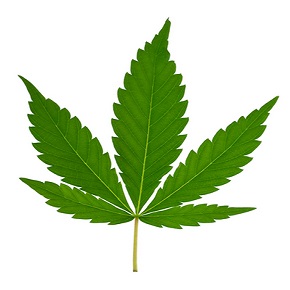 When you think of Jamaican culture, do you imagine Rastafarians dancing to reggae music and performing spiritual ceremonies while passing a joint? This is the stereotypical perception that has plagued Jamaica for a long time, mostly due to the country’s history as a midpoint for the illegal drug trade. While the Jamaican government has worked closely with the United States and various international initiatives to curb the flow of marijuana through Jamaica to the U.S., the UK, and Canada, the laws governing the cultivation and use of marijuana within Jamaica are rapidly changing.

Rather than fighting their reputation as a country of weed enthusiasts, Rastafarians and the Jamaican government are fueling that reputation into a lucrative marijuana tourism business. As many states within the U.S. move toward the legalization of marijuana, Jamaicans see their opportunity to capitalize on a product that they have been cultivating and using spiritually for many generations.

What Is Marijuana Tourism?

The fact that marijuana is a powerful weapon against chronic pain is no secret to most people today. Stories of medical marijuana miracles and research advances circulate through the media on a daily basis. Depending on where you live, you may even know someone who has a prescription to use medical marijuana for pain, cancer, or another health condition. From chronic depression to epilepsy, there are many reasons why countries around the world are taking steps to ramp up cannabis research.

Since most people still risk criminal charges for using and possessing marijuana at home, many are traveling to other countries for the purpose of marijuana consumption. When they head off for a vacation that will include at least a little marijuana, they’re participating in marijuana tourism.

Some people head to Jamaica because they want to enjoy marijuana for the medical benefits. They’re suffering from medical conditions that leave them in tremendous pain or that cause other uncomfortable side effects. Enjoying marijuana while on vacation is an opportunity for relief. Others simply want to enhance the quality of their vacation with a little green herb.

What are the Rules for Marijuana Tourism in Jamaica?

While Jamaica decriminalized the possession and use of marijuana up to 2 ounces in 2015, they’ve stopped short of opening legal dispensaries. Luckily, it’s relatively easy to find someone selling their personal supply now that it’s legal for each household to grow up to five marijuana plants.

The new laws permit the use of marijuana for spiritual and therapeutic purposes, and those are the terms used to support marijuana tourism. Visitors can now stop off at the airport to purchase a marijuana permit once they arrive in Jamaica. This gives them permission to purchase and consume small amounts of marijuana while they’re in the country. 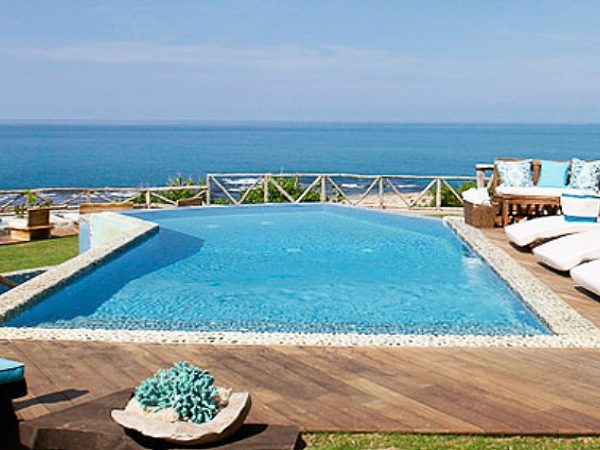 Dreaming of your upcoming Jamaican vacation? What comes to mind?… 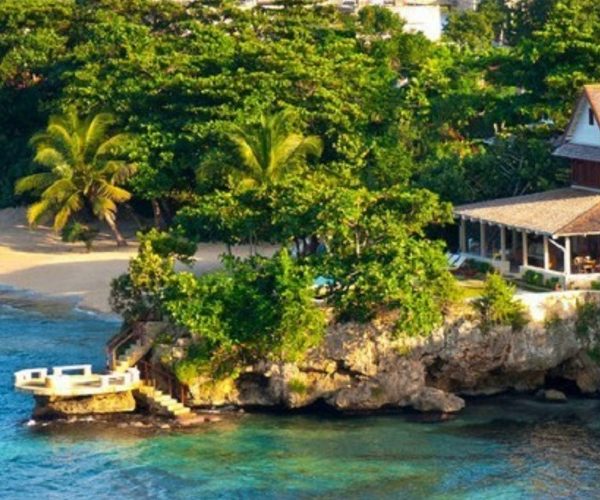 Why rent luxury villas in Saint Ann? Imagine a largely… 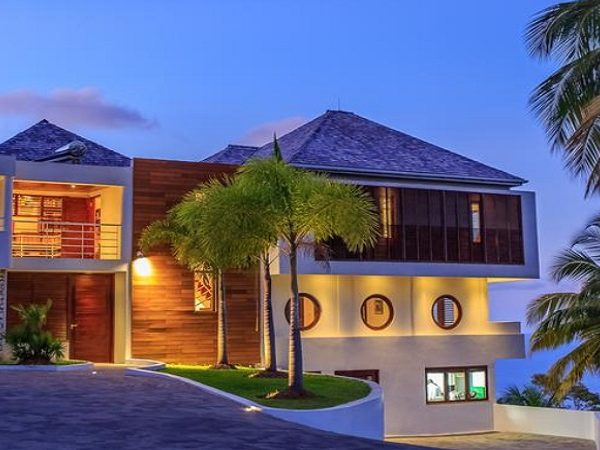